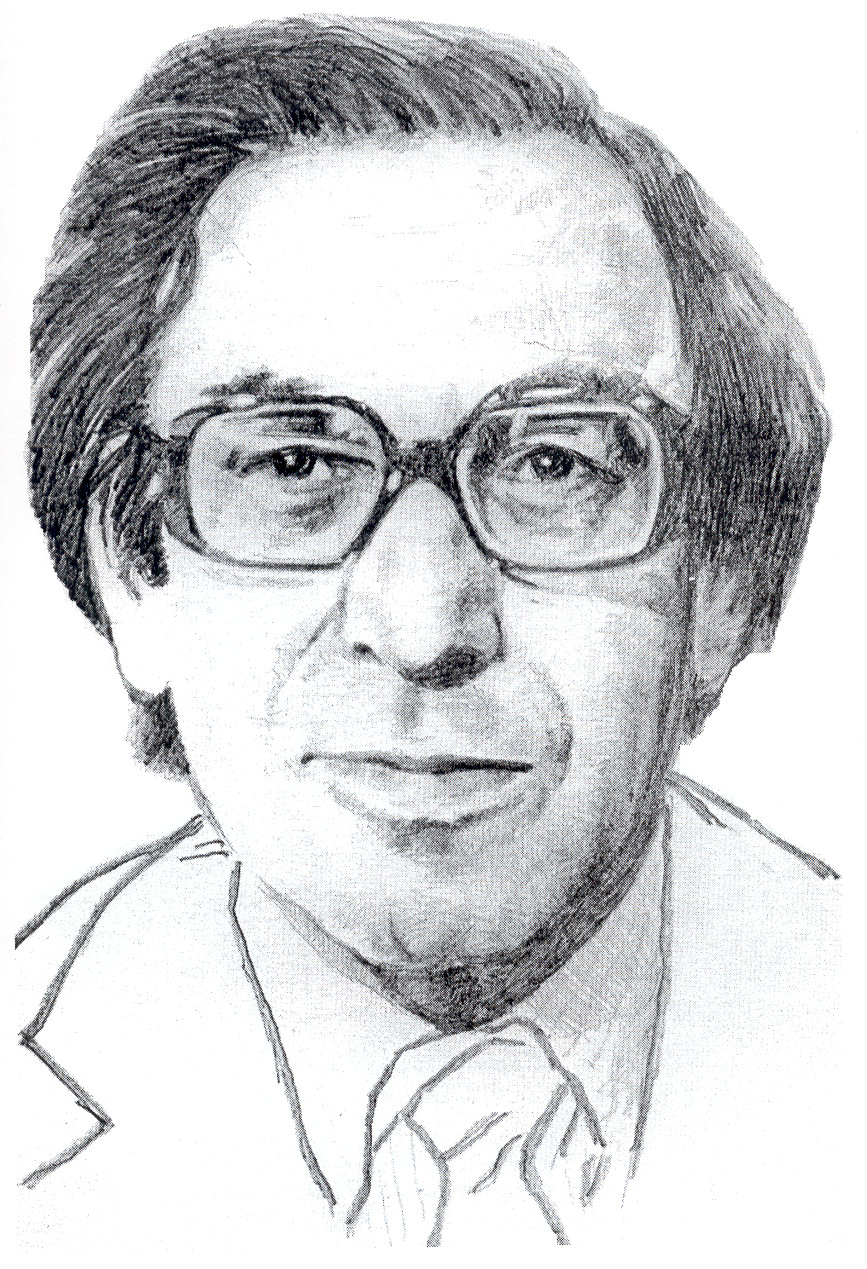 Ural International Winter School on the Physics of Semiconductors was founded by Isaac Mikhailovich Tsidil'kovskii (1923 - 2001), the conspicuous scientist, the founder of semiconductor physics in the Ural, the full member of Russian academy of sciences (1994), the awardee of the State Prize of the USSR (1982), A.F. Joffe Prize (1978) and M.V. Lomonosov Prize (1994), head of the Laboratory of semiconductors and semimetals IMP UB RAS.

Ural International Winter School on the Physics of Semiconductors has been regularly organized by the Institute of Metal Physics since 1966.The purpose of school is to promote a fruitful discussion and a profound comprehension in the recent developments of Semiconductor Physics for a wide range of scientists, especially young ones. This goal is achieved by including the lectures, reviews and original works of the leading Russian and foreign scientists in to the school program and by providing the full communication between participants in a friendly atmosphere. The scientific program of the Ural International School reflects the most rapidly developing areas of actual physics. The subjects of the school includes electronic phenomena in low-dimensional structures, magnetotransport in nanostructures, properties of systems with impurities of transition elements, as well as the range of problems related to the study of new electronic phenomena and properties of high-temperature superconductors and nanomaterials.